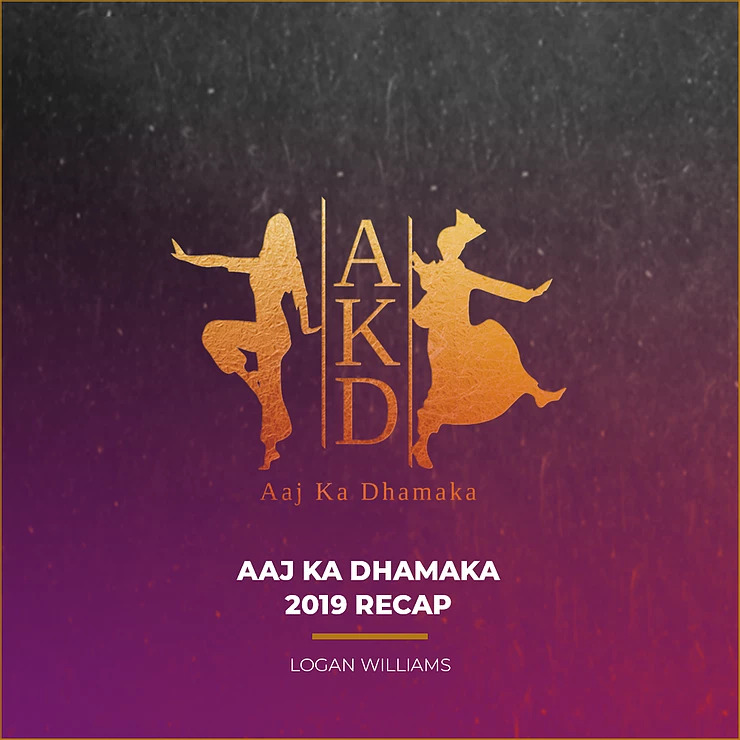 The season is officially underway as eight teams took the stage last night in North Carolina. At the end of the first weekend, here’s what you need to know:

Detroit Kohinoor, an all boys team in only their second year in the circuit, managed to take home first place over formerly nationally ranked teams UC Dhadak and Buckeye Fusion. The routine featured predominantly bhangra, but the team used DDN Confessions as a way to weave in different styles and even challenge other teams like UC Dhadak and their reputation of incredible stunts. One of the dancers on Kohinoor did a series of insane flips after they displayed a tweet on the screen reading, “UC Dhadak can out stunt any team in the circuit.” It’s exciting to see a new name take first place, especially one associated with such a fun, young, high energy team. Kohinoor put on quite the performance last night and will no doubt be a team to look out for this upcoming season.

Second place went to UC Dhadak, who delivered a performance every bit as hype as we hoped. Their set highlighted their incredible range of dancing capabilities. Styles spanned from bhangra, to hip hop to contemporary. One of the things that makes Dhadak so incredible, aside from their ability to pull off any style of dance they want, is their individual dancers. You can watch any dancer on this team and be in complete awe of their raw dancing ability. This has been something that, I would argue, has set Dhadak apart from teams in the past and continues to do so this season. Dhadak has delivered some truly memorable performances in the past and it doesn’t seem like they have the intention of stopping any time soon.

Buckeye Fusion, the all girls team from The Ohio State University, took home third place over the weekend. Coming off of an incredible season last year where they started off with a 7th place finish at Jhalak only to come back second semester and eventually win 3rd at Legends. One of the things that makes this team so unique is their presence on stage. Last season they exuded so much swag and confidence that it was palpable. This year seems to be no different. Their set opened with a hard hitting intro to Schoolboy Q’s, “5200” and established that same confidence that they had last season, making it a truly fun routine to watch.

Aaj Ka Dhamaka (AKD) gave us a taste of what is to come this upcoming season and we liked what we saw. The best thing about first semester competitions is that it is still anyone’s game. There’s a lot of time between now and second semester and the best teams (i.e. Buckeye Fusion last year) use this time to transform their sets into nationally ranked routines. Don’t count any of these teams out just yet, the season has only just begun.