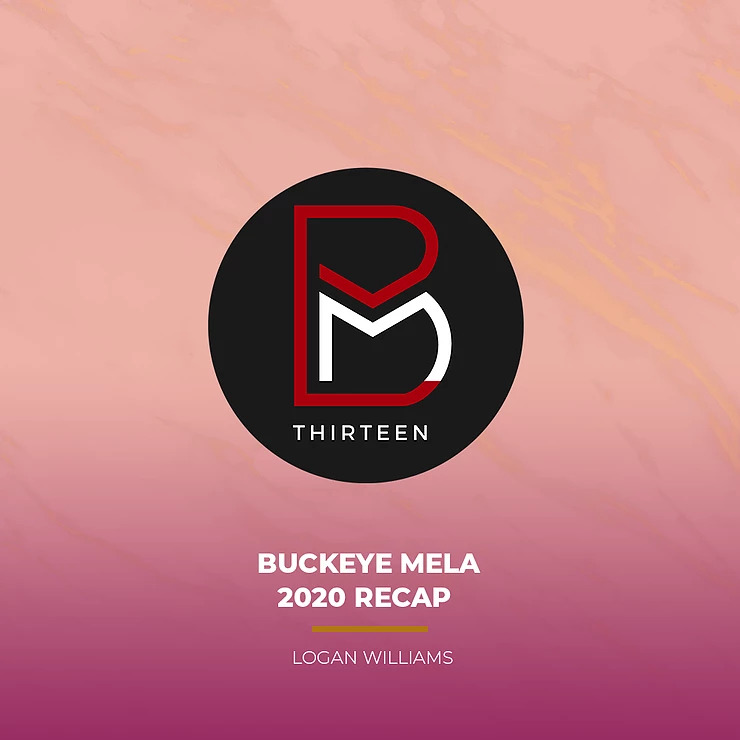 Competition season is finally here! If you weren’t able to watch Buckeye Mela have no fear, we have you covered!

Let's start off with this lineup: insane. The talent from top to bottom was incredible considering it was the first competition of the Legends spring season. To give you an idea of how competitive this show was, Detroit Kohinoor, previously ranked first place at the end of first semester, didn’t place and neither did UNC Chalkaa who won second place at Legends last year. This isn’t to take away from the fact that Michigan Izzat, Pitt Mastana, and Rutgers SAPA all put on very powerful performances. At the end of the day though only three teams could walk away with a trophy, here’s what you need to know about them:

I don’t know where Penn Dhamaka came from but they were not messing around this weekend. They took home first place with an amazing “Mario Kart” set. From the opening dance I was hooked on this team. I mean, how can you not love them with a theme like Mario Kart? A couple of notable sections in the piece include a raas segment, some pretty smooth hoodie choreo, and a segment where they literally pull khundey out of thin air. I rewatched it several times and I really don’t know how it works. There’s something special about this team though and how they use everything about their theme to their advantage. Whether it be getting hit by a blooper and losing your vision or falling off the edge on rainbow road this routine is extremely entertaining from start to finish. I was really impressed by both of the leads, Mario and Luigi, who were on stage nearly the entire time. They both bring such a powerful presence to the stage that makes you think that they really are competing against one another. I’m excited to see where this team goes from here, especially since they came into an extremely competitive lineup and walked away with a first place trophy.

UTD Raftaar came in second place with a routine that absolutely made a statement. Remember that this is the same team that placed 2nd at Jhalak last season and went on to not place at a single competition afterwards. This years team clearly has a drive and motivation that has no intention of letting history repeat itself. Their theme this year is “Sleep”, and their routine takes you throughout all of the stages of sleep ultimately leading you in a circle from waking up to falling asleep back to waking up again. There’s something explosive and energetic about everything that this team does. From their intro video all the way to the end of their performance they make it clear that they’re there to have fun, put on a show, and most importantly, dance. This team has personally been one of my favorites to watch simply because you can see their chemistry on stage. They perform to have the best possible time on stage, all the while reminding us that that’s why we’re here in the first place because at the end of the day some things just aren’t that deep. The next time Raftaar competes at a partner competition is the very last day of the season at Tufaan, which is looking to be one of the most competitive lineups of the year. It will be interesting to see how their set improves from now until then and how they stack up with some of the best teams at the end of the season.

Case Kismat placed third with their routine based on Madagascar. Overall they put on a great performance, but for me personally it was whoever played King Julien, the hyperactive egotistical lemur, that really stood out. He is the perfect personification of the goofy king and is so authentic in his role that you actually believe he is an eccentric lemur with a funny accent. In addition to this performance, Kismat has a solid group of dancers that help to bring this theme to life. They have a few really memorable points in their performance, like when all of their dancers turn into pieces of meat during Alex the lions hallucinations. It’s moments like this that make you feel like you are a part of this ridiculous cartoon world that Kismat has created. This speaks to the dancers abilities and most importantly their well thought out show design.

A lot has happened and it’s only weekend one. I’m excited to see what new teams bring the heat and what top teams from last year do to stay competitive. We’ve got a long season to go and anything can happen!