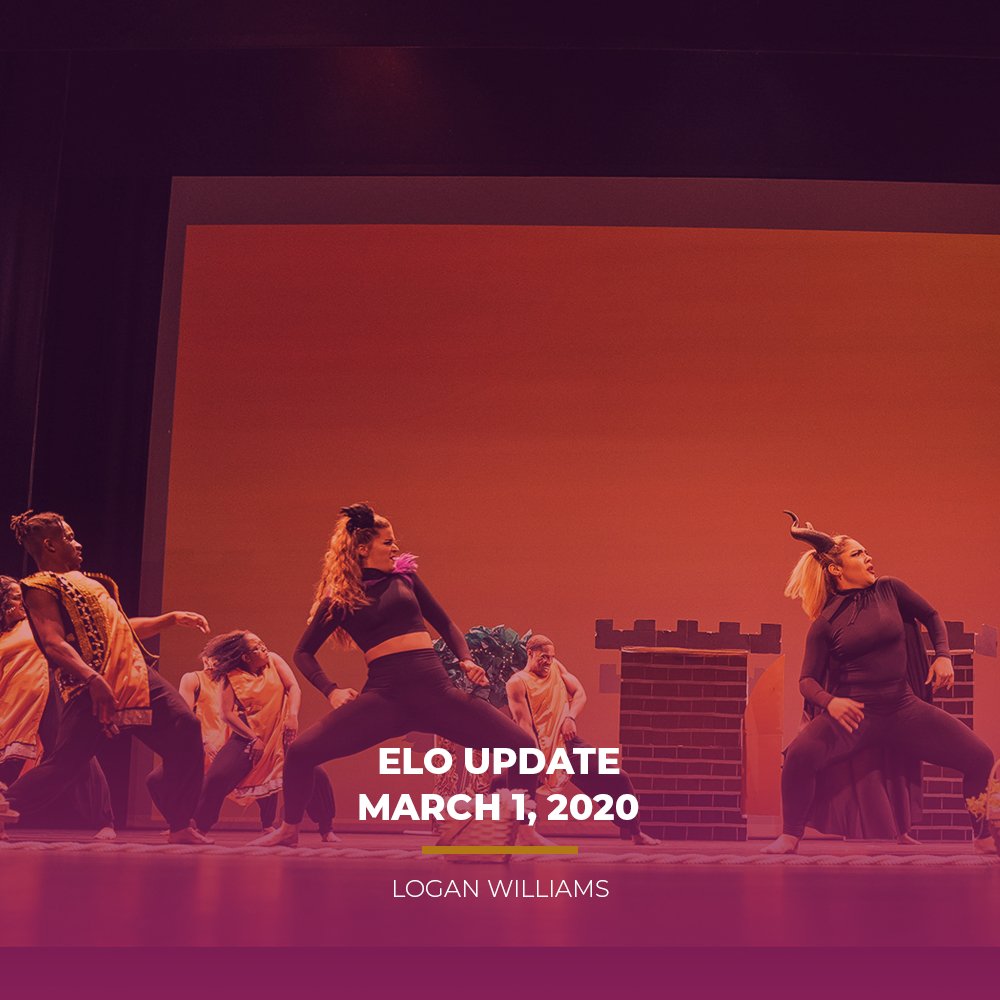 With only two more competition weekends left it's all coming down to the wire, with this past weekend shaking up our leaderboard quite a bit. Check out who made the cut below:
‍

For the 5th straight week, Dhadak reigns atop our leaderboards. Their dominant season has earned them this spot, but with two more competitions left there is still time for things to change. Dhadak looks to continue its success at Nachte Raho this weekend.

Penn Dhamaka placed second at an extremely competitive Maryland Minza lineup this past weekend. This second place finish marks the end of the regular season for Penn Dhamaka, who earned enough ELO points to give them a number two spot in this week's rankings. Although their season is over, there is no doubt that we will see them on the national stage in a month's time. This team has made a name for themselves this season and now has their eyes set on one thing: a national championship.

With only two competitions under their belt, Lashkara has still secured a spot on our rankings for their third week in a row. They didn’t compete this last weekend, but their two first place finishes at Tamasha SD and Infusion make them the only undefeated team this season. Lashkara looks to continue their success this weekend at a very difficult Jhoomti Shaam lineup where they will have to compete against UCSD Zor (6), Broad Street Baadshahz (7), and UT Nach Baliye (13).

After a fourth place finish at Aaja Nachle, Chicago Adaa has made their way back onto our leaderboard. This past weekend they placed first at Maryland Minza, beating Penn Dhamaka (2) and knocking off GT Qurbani and Buckeye fusion who were previously ranked fourth and sixth respectively. Even though they had such a dominating win this past weekend, Adaa still faces a significant challenge if they hope to remain on our leaderboard. Their final competition of the season is at Tufaan, where they’ll have to face off against UC Dhadak (1), UTD Raftaar (10), and Buckeye Fusion (11).

UCSC Kahaani remained at number five even though they didn’t compete this past weekend.

Kahaani is still looking for a first place finish at a competition, after falling just short to UCD Lashkara (3) at Tamasha SD. Kahaani has only one competition remaining this season, Oak City Revolution. If they want that first place trophy though they’ll have to go through WashU Chaahat (8), and UCLA Nashaa (14).

UCSD Zor came out of nowhere! They finished second place this last weekend at South Asian Showdown (SAS) in Boston which shot them straight onto our leaderboard (much like BSB (7)). With a 12 team lineup at SAS, Zor took their fill of ELO points this past weekend which helped them make their first appearance on our leaderboard this season. With only one competition left, Zor will have to face a tough lineup if they hope to remain a contender on our ranking. Zor competes this weekend at Jhoomti Shaam against UCD Lashkara (3), Broad Street Baadshahz (7), and UT Nach Baliye (13).

WashU Chaahat has moved down in our rankings over the past couple of weeks, but this is simply because they haven’t performed since their second place finish at Jazba. Chaahat will be off the radar until the final weekend of the regular season when they compete at Oak City Revolution where they hope to continue their success and secure a permanent spot on our end of the season leaderboard.

Jhatka barely hung on to their spot on our leaderboard this week, but just like WashU they have not competed since the second weekend in February. Unlike WashU, however, we will see Jhatka at their last competition of the season this weekend as they compete at Aag Ki Raat. It all comes down to this weekend for Jhatka, so make sure to look out for them as they look to secure their spot on our leaderboard.