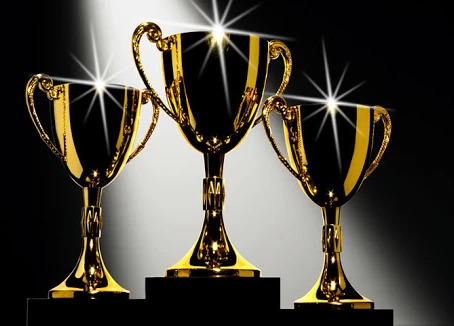 The season has ended abruptly and in the midst of the chaos a disgruntled Legends board member has decided to sever ties with the organization in order to establish a 3rd National Championship.

“The fact that there are two national competitions and neither of them held a championship this year shows that there needs to be a change, it’s just unacceptable” said the former Legends board member. “We need a championship that does what it promises and actually hosts teams to compete without making excuses”

The new national championship vows to always host their competition each year, no matter what, with no excuses, “We need a championship we can trust,” said the new CEO. “This year showed the system is broken and the circuit needs a leader.”

The new national championship boasts a young and talented board, vast sponsorship, and an extremely sophisticated point system based off of Mario Kart that experts say is statistically superior to both the ELO and the bid point systems.‍

Disclaimer: This article is satire and due to its contents should not be taken seriously by anyone.