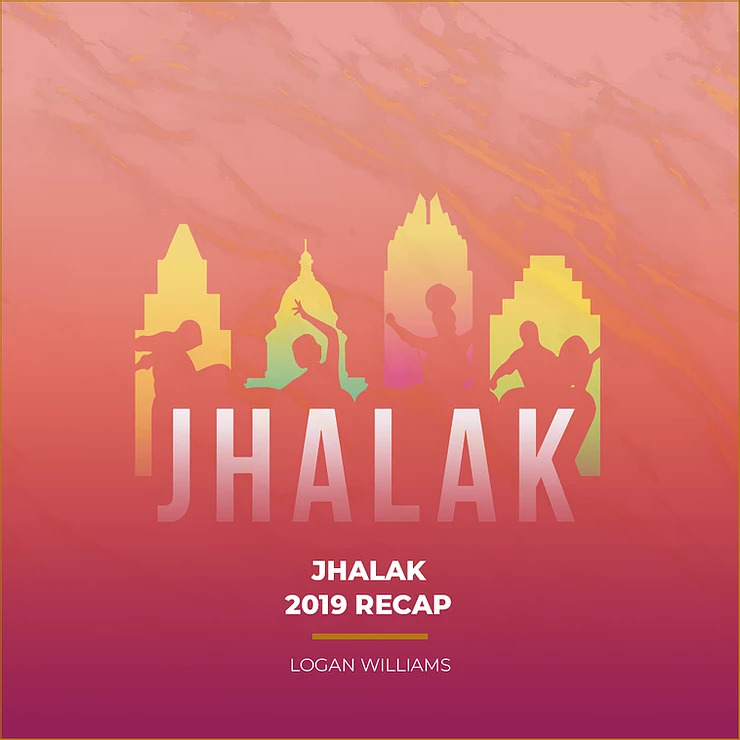 AKD and Jhalak came and went, and just like that we have to wait until next year for more competitions. Don’t be too sad though, we’ve got you covered! If you weren’t at Jhalak, here’s what you need to know before this year ends:

OSU Genesis, the two time defending champions at Legends, didn’t place at a competition for the first time since February of 2017. Instead, for the second straight year, Georgia Tech Qurbani claimed first place at Jhalak. The all-boys team closed out the show and put on a phenomenal performance. One of the things that has set this team apart in the past couple of years is that they do a great job of not relying too heavily on one particular style of dance. This year is no different. Their routine showcased their diverse levels of talent with strong hip hop sections, graceful contemporary dances, and, of course, some hype bhangra. Qurbani’s ability to weave different styles of dance into their routine highlights just how talented each of their dancers are. As always, Qurbani will be a team to be reckoned with this season.

Second place went to UTD Raftaar, who placed second the previous year as well. This year’s team is definitely something to look out for. The predominantly male team (shout-out to the one girl on their roster) radiated an unbelievable amount of energy that was channeled precisely into each move and each formation change. Speaking of formations, this team had some astounding ones, not to mention their superb layering. Raftaar is so dynamic in their movements and how they fill up the stage, I didn’t count a single flat back during their entire performance. In just their second year, Raftaar managed to place second again at Jhalak in front of a crowd that literally could not stop screaming for them. Although last years team didn’t place at any of their competitions after Jhalak, I have a feeling that this year's team will find success as the season continues.

The co-ed team UTD Laksh won third place and made themselves stand out amongst a lineup that was largely comprised of all-boys teams. Laksh, a team also in its second year, placed for the first time at a Legend's partner competition. I have no idea what they feed these kids at UTD, but whatever it is - it’s working. Laksh put on a performance that had people on the edge of their seats and was well deserving of their placing. Their opening segment in particular, which combined hip hop and bhangra to Kendrick Lamar’s “Be Humble”, sent a clear message that they were not at Jhalak to mess around. Considering the strength of this Jhalak lineup, Laksh is no doubt a team to have your eyes on this season.

Jhalak was by no means an easy lineup, and as I said in last weeks recap of AKD, don’t count any of these teams out. If first semester competitions teach us anything it’s that any team, from anywhere, with any amount of experience can be competitive. It doesn’t matter if you’re a first year team or if you’ve been in the circuit for ten years. There are still a lot of routines we haven’t seen and a lot of lineups that still need to be released but at the end of the day, this season is anyone’s game.