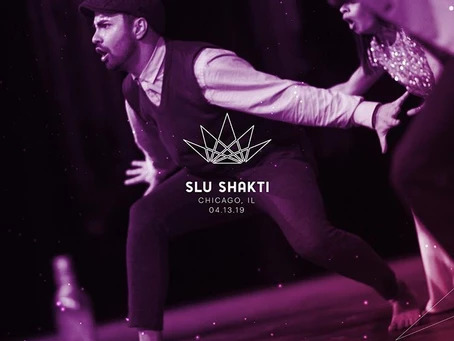 Almost a year after Legends 2019, the Legends board has acknowledged that they mistakenly gave SLU Shakti the wrong placing at last year’s national competition.
‍

At the end of last season, SLU Shakti was ranked first in the rankings for both Legends and Bollywood America. They had won first place at every competition they went to, placing above UC Dhadak, GT Qurbani, UNC Chalkaa, OSU Genesis, and UCLA Nashaa. Their prospects looked good going into Legends weekend, but the much anticipated performance of “SLU Clue” surprisingly failed to place at Legends. Only until recently was it found out that Legends made a mistake in placings.

“We feel awful about the placing mixup with SLU,” said a Legends representative. “Their set last year was incredible and didn’t deserve to go out like that. As soon as we realized we made a mistake we knew we had to come clean and apologize.”

On Tuesday, Legends announced that SLU was mistakenly placed at 6th, but after reviewing judges sheets corrected the placing, “I am proud to say that we have corrected this mistake,” said the representative. “Let the record show that SLU did not place 6th at Legends. They placed 8th.”‍

Disclaimer: This article is satire, has been approved by SLU Shakti, and due to its material should not be taken seriously by anyone.