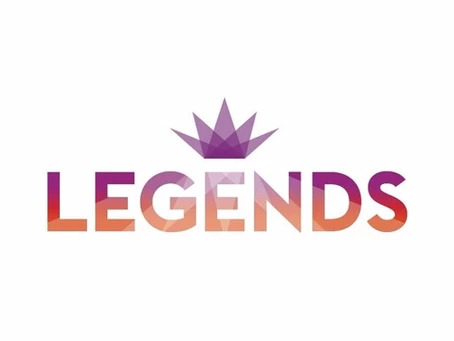 As the season comes to a crashing halt, dancers and teams alike are outraged over the fact that there were no placing mix ups this season.

“It’s just unprofessional,” said a dancer. “This is a part of the competition experience and Legends has just ripped it away from us.”

Legends, who has consistently had placing mistakes each year, was mortified to find out that the competition season went smoothly.

“We know we’ve created a standard of messing up placings at least once per season,” said a representative. “As an organization we pride ourselves in consistency and would like to apologize for this blunder.”

While Legends scrambles to make amends, many dancers feel cheated, “The thrill of being on stage is great” said a team captain, “but it’s nothing like the thrill of not knowing whether your first place trophy will be taken from you after the show because there was a mistake and you actually placed second.”

Legends remains optimistic in the face of this crisis though, saying, “We are working diligently to make sure that we have new and innovative ways of messing up placings,” vowing that a tragedy like this will never happen again.‍

Disclaimer: This article is satire and due to its contents should not be taken seriously by anyone.