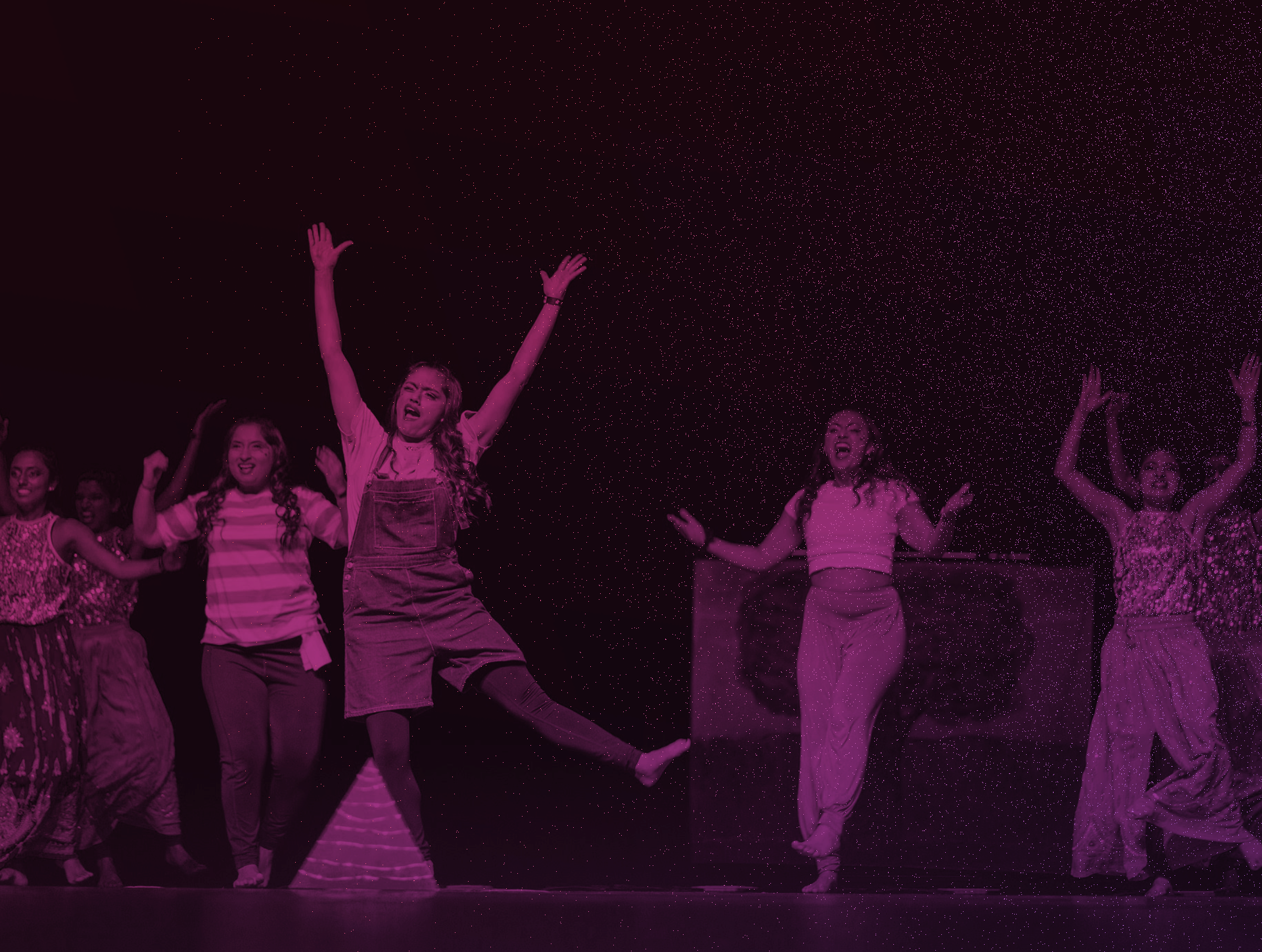 State Rankings during the Legends Era

Everyone has heard it. Everyone has said it. What am I talking about? Well, a lot of this:

“The California teams are amazing though.”

“Does Michigan actually have any bad teams?”

Well, as a Sport Management major and a Statistics minor with way too much time on my hands thanks to a pandemic, I felt educationally obligated to figure out the answer to that question.

By putting together all of the data that still existed and was actually possible to find for competitions in the Legends era (2017-present), I figured out how to statistically determine which state actually had the best teams.

The result? The first ever definitive, mathematically and statistically supported rankings of the best-performing states in the DDN universe (also totally not relevant to the rankings but let’s get DDN up there with MCU and DCEU as the most interesting universes to watch).

So, without further ado (using a fancy word because I needed to sound formal at least one point in this article), let’s get to the countdown:

So how are all of these states equally sucky? Easy: they don’t actually have any teams that have results in DDN during the Legends era.

To these 21 states, I only have one thing to say: Do Better!

Ok, I promise this is the last time I have any ties in this ranking. And how exactly do these states all end up tied? Well, out of the competitions where we have information, these states (a grand total of 5 teams) have placed a whole 0 times. The teams from these states went to 7 competitions among them and did not hear their name called out when it mattered most even once.

And for all of you that are thinking: “Even if they never placed, isn't there some sort of tiebreaker to separate them?”

Usually (and for all the other states), yes. These 4, no.

Unfortunately, because of the types of comps these teams went to, we have no information other than the fact that they didn’t place so there is literally nothing to separate any of them.

Hey, at least they actually have DDN teams.

Woo! The first state to have its own ranking.

Unfortunately, that’s pretty much all Kansas has going for them.

The only team from Kansas (KU Jeeva) has also placed a grand total of 0 times. What puts them ahead of the 4 teams we just mentioned is their average placement.

Out of their only competition that we have all of the information for in the Legends era, Jeeva pulled off a brilliant 11th place finish. That gives them a mean place of 11 (that math I’m guessing you didn’t need to be a Statistics minor to figure out).

Well… at least they aren’t technically last… yeah that’s all I got.

Another state where 1 team essentially decides its ranking (ASU Andaaz this time).

Out of 4 competitions, like the states before it, Arizona has 0 places and seeing as Andaaz’s best recorded result in the Legends era was 8th, it never really had a chance.

But be happy Arizona. You can’t exactly get much worse.

I had a lot of hope for my home state. Those hopes were crushed pretty quickly.

While Virginia actually had 4 teams from 4 universities giving them results (Mason Ke Rang, UVA Sharaara, VT Junoon, William & Mary Afsana), their issue was that all of the teams were just not very good.

The 4 teams combined to place at 0 comps during the Legends era, with a best placing of 5th (twice) out of the comps where we have enough information.

But… they’re also the first state with a mean placing under 8 so far so I call that progress!

In the words of Hasan Minhaj (hey SLU Shakti 2018), the only two things I know about Delaware is that President Joe Biden is from there and that you incorporate there.

Apparently, they have a DDN team too. Delaware Kamaal represented the state in the Legends era at a grand total of 1 competition.

Let’s get the elephant in the room out of the way first. Yes, I know Canada is not a state. But with only 2 teams representing 2 different universities, it made more sense to just mention the whole country rather than figure out what province they’re in or what US state they’re closest to.

Canada starts a run of “states” that actually have teams that managed to place in at least 1 competition during the Legends era (and thank god for that), but statistically (because I do need to use that at some point) simply haven’t competed at enough comps for us to get a full representation of how good of a “state” they are.

While placing 25% of the time would be relatively impressive with a full slate, their lack of comps sees them fall in the rankings.

Hey, at least they can say they’re from the best North American country (and after the last 4 years, is anyone really going to argue with them).

UConn Surya put the state on its back here. I guess that was a little too heavy for them (most of the time).

Being the only team in the state, their results decided the state, and they honestly didn’t do that bad, placing once (3rd) and never doing worse than 6th at any competition.

But only 4 competitions in the Legends era means we really don’t know the kind of team they actually are.

If they compete at more comps, Surya could send Connecticut shooting up the rankings. Until then, they’ll stay right here.

That’s all for now, come back next week to see which states rank from 20th to 11th!