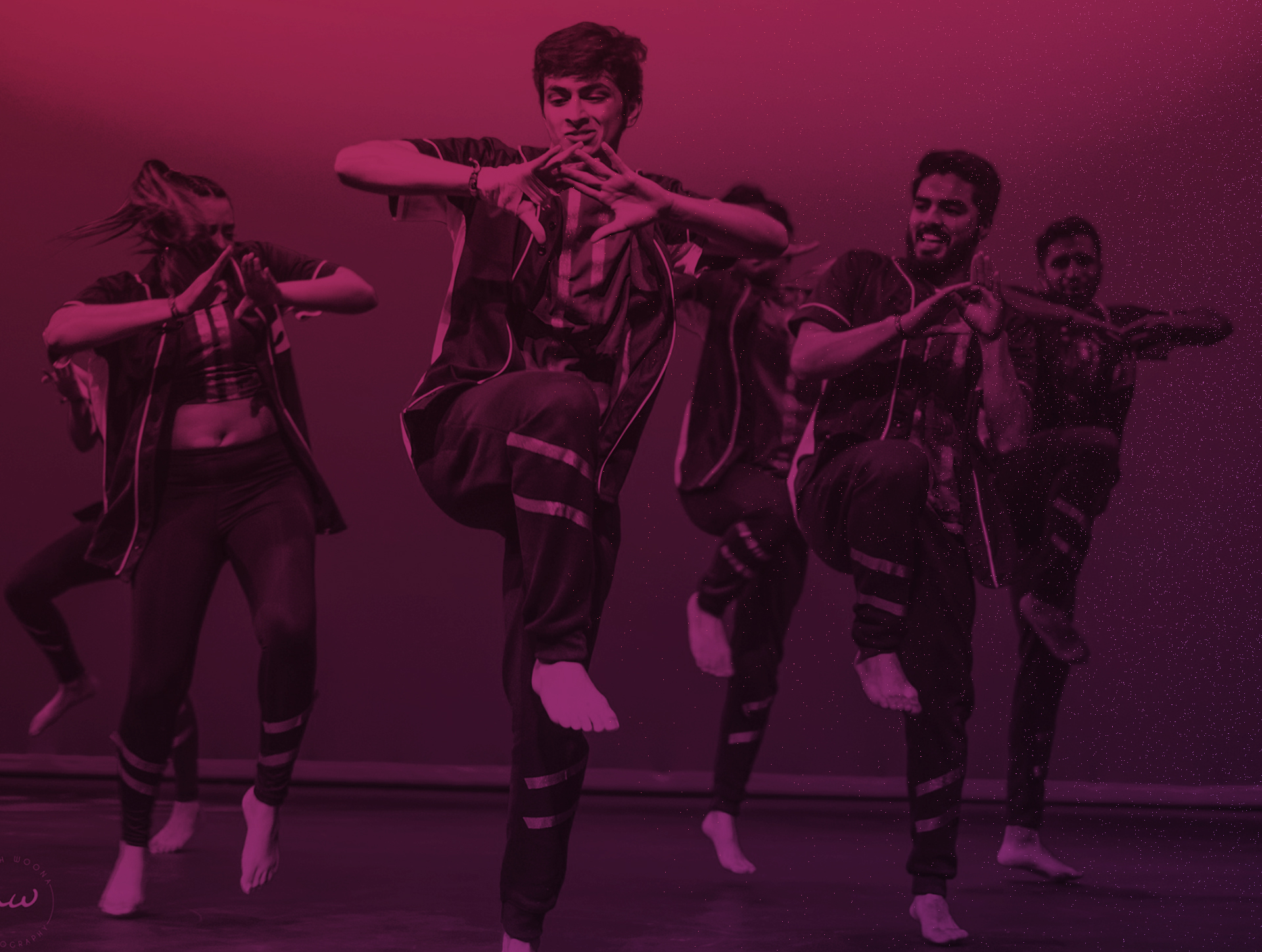 The first part of the methodology for my rankings is actually relatively simple. The most important factor that led to where nearly all of the states ended up in the rankings is their placement percentage. That is to say, the percentage of competitions where teams from that state placed. Usually (and in all Legends Partner competitions, BA Bid competitions, and BA Wildcard competitions), placing is considered being in the Top 3. In some other competitions where there are fewer than 8 teams competing, there can be 2 teams (for 5 or 6 team competitions) or even only 1 team (for 4 team competitions) that place and in those situations only those few teams are counted as having placed. The easiest way to think about it is if that team heard their name called at the end of the competition and walked away with a trophy on their cabinet and/or extra money in their team’s Venmo account then that is considered “placing.”

After that comes a very important distinction, particularly for someone with a statistics background like me. To be considered for the “proper” rankings, a state must have teams that competed in at least 5 competitions during the Legends era. This is honestly a relatively low threshold, but I took the lowest possible competition number (assuming a team competed each year) during the Legends era of 1 competition per year which was 4 competitions and picked the lowest whole number greater than that. Basically the “5” ensures that a team is doing more than the least possible amount of work annually to be counted. The second distinction to ensure that a state can be considered for the “proper” rankings is to ensure that greater than 80% of their overall competitions have total placement information available for them. The “80%” is actually picked for a very similar reason as the 5 competitions. Assuming the absolute minimum that I just allowed, 5 competitions, if 80% of those competitions have full information, then that means we only have information for the team for 4 competitions and then we go back to the above argument of doing the absolute least to be considered, which is why to be considered, states must have full placement information for greater than that 80%.

If placement percentage was equal, mean placement was equal, and all other tiebreakers (none of which ended up being used so I will not go into long, boring detail about them) ended up completely equal, then the states ended up tied. This only occurred for the 0 placement states that did not have full placement information at any of the attended competitions.

After that, it was just ordering everything into the proper rankings and adding a creative blurb under each ranking to make people actually want to read about this. Hope you enjoyed!