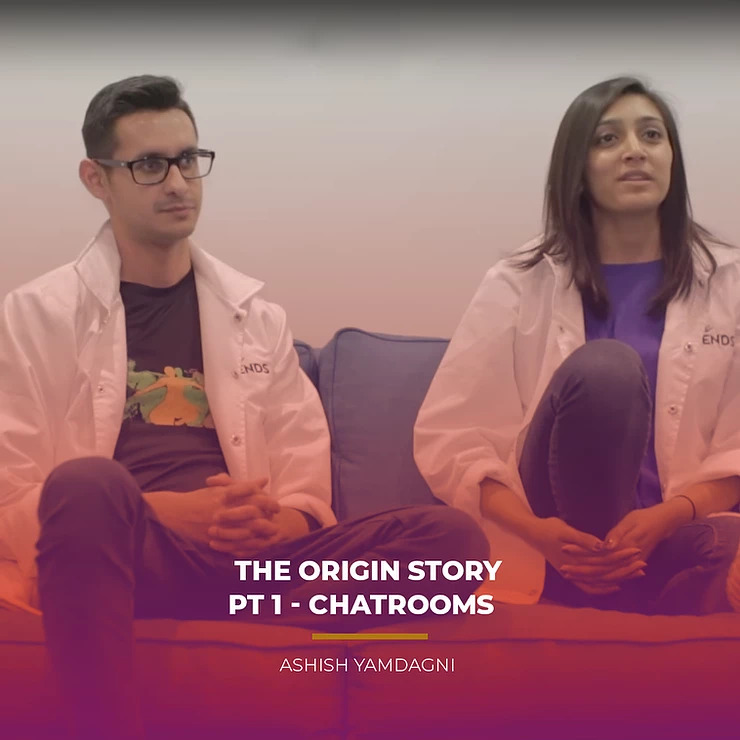 Legends is now a widespread Bollywood-Fusion Championship and growing. It's garnered hundreds of thousands of views on its videos, managed to air a documentary on one of the largest Indian television networks, and has amassed a national following. At the time we were just a couple nerds looking to make some improvements in the dance circuit - we never knew what it would become. This is how we made Legends.

In the Spring of 2016 an outcry of Desi Dance Network (DDN) members made one thing very clear:‌ we needed some change in our circuit. Our humble Facebook group was blowing up with issues ranging from judging practices, to hospitality, and even the system of advancing teams into finals. Something had to be done.

As a competition founder and organizer, I saw a chance to help create these improvements and knew I had to get in touch with Bryant Phan, who was well known as the CEO of DDN. Bryant had taken the initiative to bring together a group of enthusiastic dancers into a Facebook group - called the Desi Dance Network and he formally incorporated DDN as a non-profit organization as well. When I started Dance Ke Deewane in 2014, I was invited into the group and at the time it had 400 people. Now it's well over 10,000 and growing rapidly.

Until this point I‌ had only ever chatted with Bryant once. I had sent him a brief message on Facebook to ask him some questions about sponsorship. In addition, I once introduced myself to him in passing at an after party in Columbus, which Bryant still doesn’t recall - classic. Safe to say, he didn't know me. Regardless, I reached out.

“Hey Bryant! I think DDN should create its own fusion championship so we can better manage a ton of these issues that people are talking about.”‌

“I agree,”‌‌ Bryant replied, “‌I’m getting a bunch of messages with people's suggestions on changes. I’m just going to put everyone in a group. Hold up - I’ll add you.”

And with that we had a Facebook chat of almost 20 passionate individuals, with heavy dance and organization experience. We began by discussing the need to improve the overall hospitality of competitions and treat people better, both dancers and judges alike. Some of the competition organizers chimed in saying that the tiered system of bids was destroying the circuit and making it harder to get applications for their competitions. After the initial suggestions were put forth, I proposed that we hop on a Google Hangout and brainstorm what we would do to make a better championship.

Notes from one of our first meetings.

We talked about redefining the invite system, and that’s when some smart dudes with intense stats knowledge created an excel sheet modelling how different systems would rank teams. We discussed the foundation on which a championship needed to be based and came up with Quality, Community, and Competition - the current pillars which Legends stands on.

One meeting turned into two, two into a few and finally I got a message from Bryant saying that he wanted me to lead this project since I had shown the most initiative in organizing these meetings, taking notes, and following up. I thought he was making a mistake, I was totally in for a logistics role, but to direct the first championship?‌‌ I had only started a small competition in Miami, which didn’t run very well in its first year. More importantly, I wasn’t a dancer.

“I trust you, I think you’ve been doing great and a lot more than other people are. We need that for our director,”‌ Bryant assured me.

“Okay, but then the most crucial thing to note here is that I am not a dancer," I told Bryant, "I’m an organizer and I’m confident in those abilities, but if we’re making a championship for fusion dance, we need to find me a co-director who is a dancer and understand the circuit from that perspective.”‌

Bryant quickly formed a steering team with Hetal Patel, Carlo Cruz, and himself. They had a name in mind that would be ideal for co-founding Legends. But getting her would be tricky.
‍