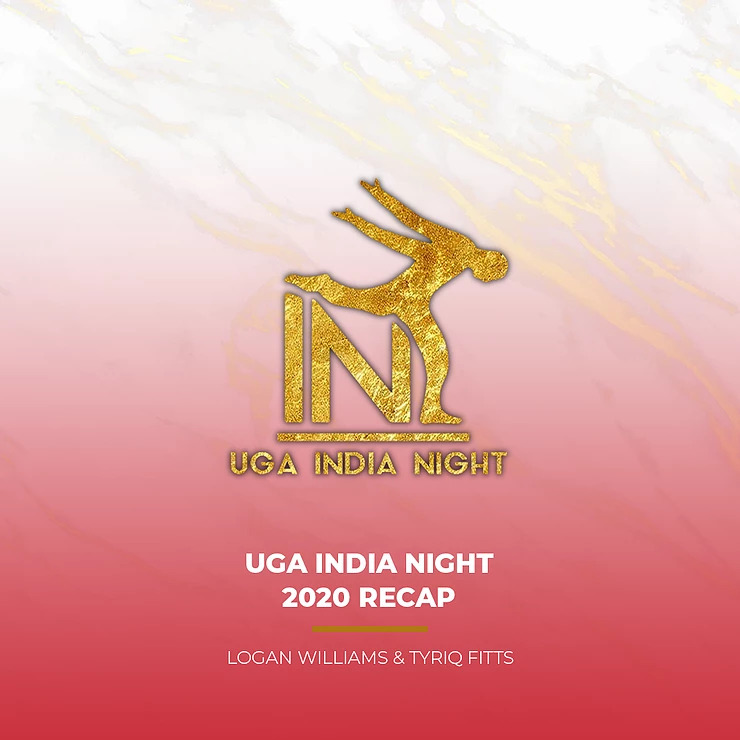 At this point does it come as a surprise to anyone that UC Dhadak keeps winning? Because it shouldn’t. Dhadak has seven returners from last year's national competing team and they have helped put together a team that is every bit as fun to watch as last year. Their routine doesn’t have as many stunts as their sets have had in the past, but they still put on a performance that is captivating from start to finish. This year’s theme is Avatar The Last Airbender and I mean, come on, who doesn’t love Avatar? Avatar Aang learns the four elements throughout the dance and if you’re a true Avatar fan you appreciate every quote that they use from the show. One of the highlights of the routine is the final showdown between Aang and the Firelord, which you might think would be an epic and intense dance but you would be wrong. The final battle is something extremely unique and entertaining so make sure you check it out when they compete this upcoming weekend at A-Town Showdown. If you have ever met anyone on Dhadak before you know this team is one of the most fun and lighthearted teams in the circuit which makes this gimmick all the more entertaining. It’s nice to watch teams perform what they enjoy instead of what they think people want to see and that’s one of the things that Dhadak does best.

From their opening dance, Wayne State Warrior Jhatka impressed the audience with their high production value. From their use of flowy fabric backdrops to the large light-up jellyfish props, they were able to transport the audience to the watery depths where their theme, The Little Mermaid, took place. The leads helped elevate their performance with the amount of character and life they brought to their roles. The energy on display throughout their entire performance was something to behold and was without a doubt worthy of placing. WSU Warrior Jhatka takes the stage next at Aaja Nachle.

NCSU Nazaare brought a solid set that stood out from the rest, with their heavy hitting and clean performance. With a heavy emphasis on multiple classical segments, Nazaare played to their strengths - having a firm understanding of the traditional technique. Their outfits were also bold enough to where they stood out, but not enough to where they were distracting, striking a perfect balance that allowed for it to just enhance their set. While they had a more simple approach for their props, they set their focus on complex choreo that paid off immensely. Nazaare only has one competition left, Maryland Minza, where they will go up against top ranked teams including Penn Dhamaka, GT Qurbani, Case Kismat, and Buckeye Fusion. Their third place finish this weekend helped propel them onto the leaderboards, but they’ll need to work hard to be competitive at their final competition if they wish to stay on the leaderboard.